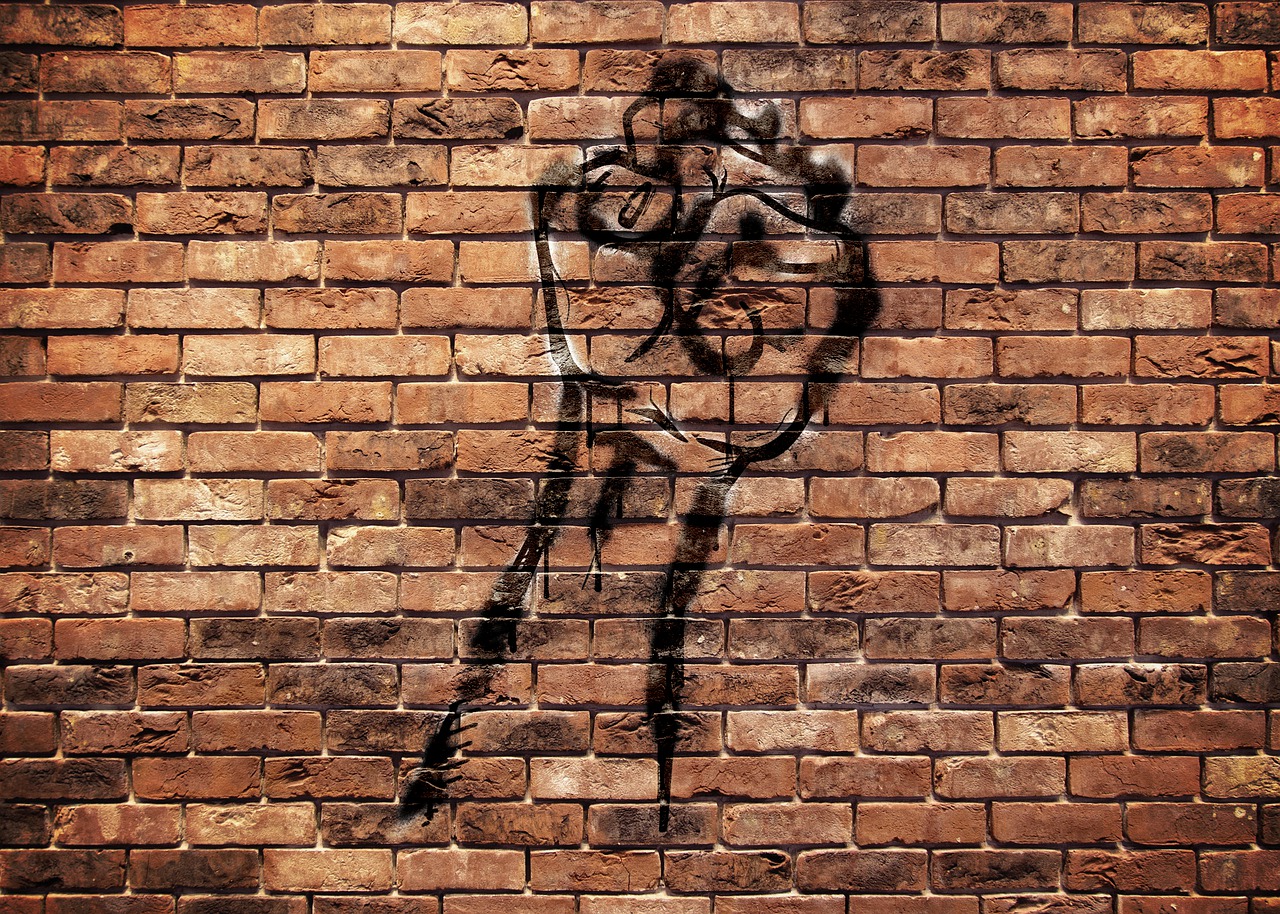 In February 2012, an unarmed African American teen named Trayvon Martin was shot to death by a white citizen in Florida. The following year the court issued its verdict on the case declaring that George Zimmerman was not guilty for the murder of Martin. And with this, the Black Lives Matter movement emerged as an activist forum that protests against the discrimination black Americans face. Since 2013 any form of racism, violence, or discrimination against the non-white people in America spurs the growth of BLM. It is true to say that the association fights for civil rights in the 21st century. Black Lives Matter has been compared to the 1960s Civil Rights movement, but there is a slight discrepancy between the two.

Police brutality and racial tensions are concerns in the United States that are not addressed as they should. Although it has been long since the abolition of slavery, people of color in America still experience inequality when it comes to education, housing, employment opportunities, and incarceration rates. A more significant percentage of those in jails and incarceration centers are African Americans. Such statistics can only mean two things ether people of color are being victimized for crimes they did not commit, or they tend to commit a crime. And if they tend towards being criminals, it is due to not having a means of sustaining a livelihood they which for, which leaves crime as the only alternative for them. Black Lives Matter has shone a light on such disparity in the American criminal justice system. With the end of the Civil Rights movement, people assumed that everything was excellent and there was no injustice in America anymore. BLM reawakened the urge to have an association that asks people to examine issues of race, disenfranchisement, and discrimination.

Similar to the Civil Rights movement of the mid-1900s, Black Lives Matter uses no-violent protests to call for racial equality and social change. However, one clear difference between these two associations is that in the 20th century, there was one voice that demanded change, and people would follow these individuals (Clayton). The likes of Malcolm X and Dr. Martin Luther are not present in the contemporary movement. BLM has a collection of social activists that often emerge when there is an incident of police violence or injustice against an African American. Some people might say that having a collection of activists makes the civil rights movement in the 21st century more potent than its predecessor. It is hard to shut such a movement by arresting its leader, which was common in the 1950s and 1960s. However, the lack of a well-defined leadership made the BLM not have a plan of action which made it cause havoc rather than peacefully protesting for the desired change (Clayton). As a result, the movement made its vision and goals clear by releasing its policy plan in 2016. Black Lives Matter refused to emulate the “hierarchical style of leadership that was used in the 20th-century movement. It prefers to remain decentralized, perhaps because of the emergence of social media platforms such as Twitter.

The main objective of the Civil Rights movement in the 20th century was to bring an end to the racial segregation African-American faced. During its formation, the non-white race did not have access to good schooling, health care, and other amenities. The black community was neither well represented in government bodies as it was mainly associated with crime and hooliganism. On the other hand, the BLM is more of an international activist movement than a social one, and its primary goal is to stop the violence against African-Americans (Gallagher). With a span of a few years, this 21st-century movement has grown from a hashtag to a network encompassing states in America and other nations across the world. Although the campaign is built on the strategies used by the likes of Martin Luther, some critics argue that it is anti-police as it is too aggressive. But this is not true; BLM is not against the police but rather bad policies like using violence unnecessarily and shooting unarmed citizens. The US police assume that African Americans are criminals as they are therefore harsh on them without any evidence of the wrong committed.

The Civil Rights movement wanted some laws that were discriminatory against non-whites to be changed. For instance, as Martin Luther said, he hopes there will be a black president in America one day. It was because, at that time, it was close to impossible. Therefore, the movement hoped that policies restricting black Americans from being considered candidates to legislative seats would be eliminated. But as for Black Lives Matter, it is more of a human rights movement (Roberts). It rarely looks into political matters. It focuses less on changing laws and fights more on reordering society into a place where African- Americans are free from systematic dehumanization. But this is not to say that the movement has no impact on the legal and political landscape.

In as much as both movements boycotted to achieve their objective, their methods were different. For instance, in the 1960s, handouts were made and issued on the streets (Kirshner-Breen). Other than being time-consuming, this method was costly and did not reach out to very many people. As for the BLM, the internet is its mainstream channel of spreading information. Because of this different messaging strategy, civil rights in the 21st century are widely listened to and supported by many people. Also, in the 20th-century, fliers used contained all the information about a boycott which made people be entirely away why they were demonstrating. We cannot say the same when it comes to most protestors of BLM. Information on the internet is easily misunderstood, tampered with, and misunderstood.

Throughout history, social movements trying to change the political structure of the society have been met with government resistance. One of the most turbulent times for Black Lives Matter was in Ferguson in a protest for the shooting of Michael Brown, a teenage African American. The demonstrators were met by militarized police and riot squads which made chaos escalate. The police used excessive force on the protestors, and this got the attention of the national media. The happenings in Ferguson led to reformation on ways police can get heavy-military-style equipment and weapons. In the 1950s and 1960s, protestors being met with police violence were a common phenomenon. In Birmingham, 1963, youths that were marching downtown in protest of discrimination and segregation were arrested and imprisoned (Kirshner-Breen). The day that followed, more kids were on the roads, and despite protesting peacefully, they were met by firefighters who turned high-pressure hoses on them. All this was captured first hand by journalists who broadcasted it to the nation. Footage of these events shocked people and attracted the attention of the then-president, leading him to propose the passage of a bill that allowed African Americans in all public facilities. In these two incidences, the authorities handled protestors violently, but eventually, some political reforms were achieved. Also, from the two events, the public became more aware of racial injustice in the Criminal System. One aspect of the BLM that can be noted from this is that its protests are more reactionary. Its demonstrations happen after some racial injustice which makes BLM protests very unpredictable.

Making a comprehensive comparison between the Civil Rights Movement and Black Lives Matter is difficult because BLM has barely been existent for a decade. Since Black Lives Matter is built on the Civil Rights movement’s strategies, the two have many factors in common. They both use peaceful demonstrations to air their grievances. The leading attribution to the difference between these movements is technology. The work done by a civil rights movement is commendable because it often addresses matters bugging people for quite some time. They give a voice to the minority and less endowed individuals in society. Authorities should not tackle protestors with violence; instead, they should be listened to, and their complaints dealt with accordingly.

Order Your Paper
Get a Quote